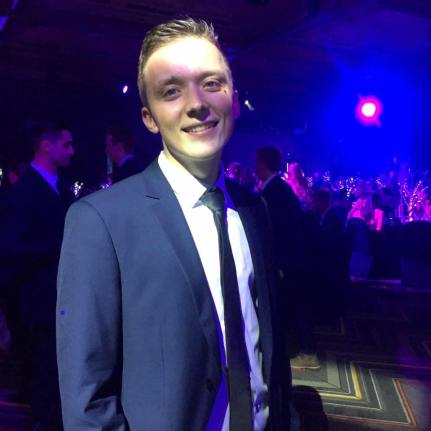 Undergraduate in Bachelor of Film and Screen Production

I plan to graduate in my Film and Screen Production degree by the end of 2018. During this time I plan to experiment, expand my film knowledge and apply this in student films that will enter the festival circuit, professional commercial work for businesses and clients (such as advertisements and or events) and personal content creation while also learning and perfecting film crew positions (such as cameraman, sound recordist, boom operator etc…). As to the future beyond my degree I believe there are a milestone of opportunities to be had in the film/entertainment industry and to lock yourself down to one particular production, roll or niche is not good for career projection.

WHAT CAN I OFFER?

I offer both creativity, experience, passion and a unique perspective to create engaging, entertaining and thought provoking experiences for audiences, clients and businesses.

I believe that collaboration ultimately makes a product better as the people who you work with have often ideas that will enhance the final product. Besides which, completing a common goal with people who have a similar vision is both rewarding and fulfilling.

I believe that staying true to what you believe in and being honest is not only valuable professionally but also personally.

Most of this industry is built on the professional relationships you build with other creatives so being respectful as well as being a good personal trait is also essential in the film and television industry.

To make it in this industry and to make something you can be truly proud of you must be driven and passionate about the work you do. This is the reason while I put copious amounts of effort into every project.

Achievement in Sound Design – Cloudy With a Chance of Rain